Should Britain build a space port? 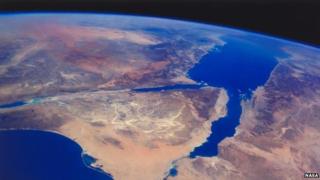 Have you ever wished that going into space was as easy as catching a plane?

Well businessmen in Britain say they want to build a space port to blast passengers into orbit.

If it gets the go-ahead, it could rival Virgin Galactic's headquarters over in America. They are going to start tourist space flights in the US by the end of the year.

Building a space port would be pretty cheap and could make the British space industry billions of pounds.

The report says that a good place to build it would be at RAF Lossiemouth is Scotland.