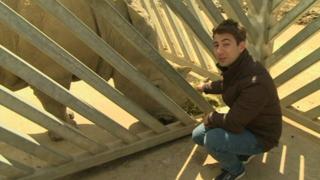 The threat rhinos face from poachers in some parts of Africa and Asia is now spreading to the UK.

Rhinos face serious danger from people wanting their horns - often to use for medical reasons.

It's such a big problem that in South Africa more than 400 of the animals were killed last year. In other parts of the world some species are already extinct.

And now zoos and wildlife parks here in Britain have been told to be on high alert in case their rhinos are targeted by poachers.

Ricky's been to Colchester Zoo in Essex to get the story... 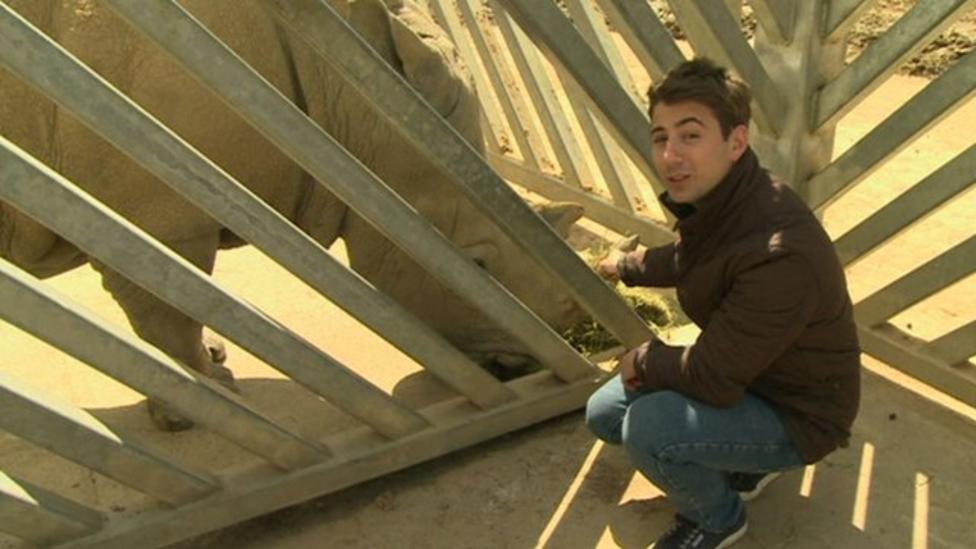