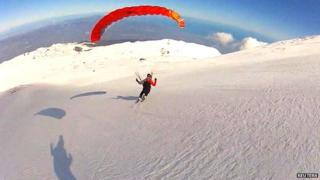 A team of speed flyers has become the world's first to successfully descend Italy's Mount Etna.

The sport involves a combination of paragliding and skiing, with speeds of around 60mph - the same as a car on a motorway.

But racing down one of the world's most active volcanoes has even more risks. 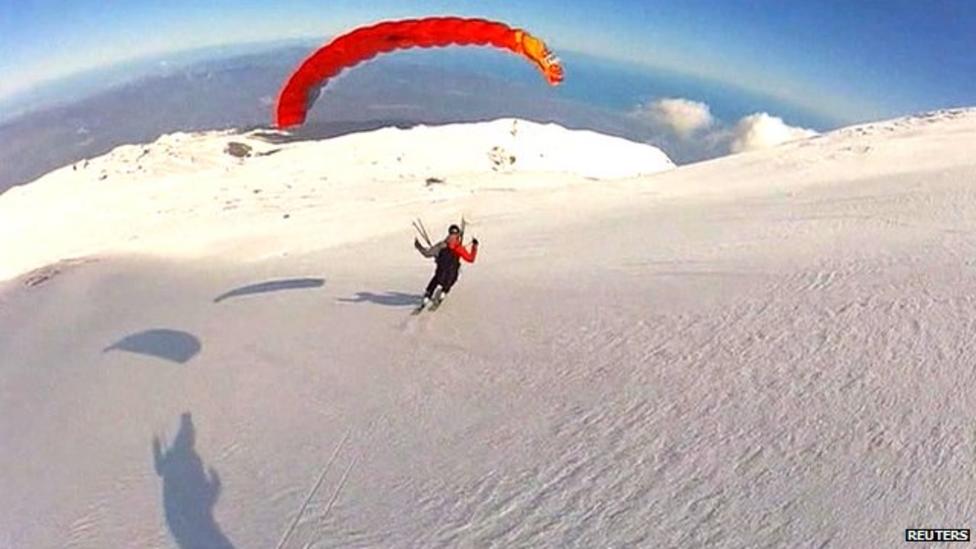 Newcastle takeover: You tell us your thoughts