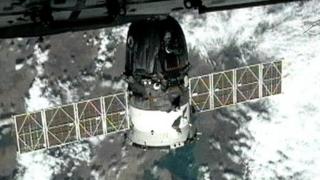 Watch the Soyuz spaceship dock at the International Space Station

A Russian Soyuz spacecraft, with three astronauts on board, has docked at the International Space Station (ISS).

After a two day journey in one American astronaut and two Russian cosmonauts arrived and they'll work on board the station until September.

The ISS is a floating research lab in space and it orbits about 240 miles away from Earth.

As well as a safe arrival there was another reason to celebrate - it was the American astronaut, Joseph Acaba's, birthday too!

Check out the clip to watch the spaceship and astronauts arrive at the at the ISS. 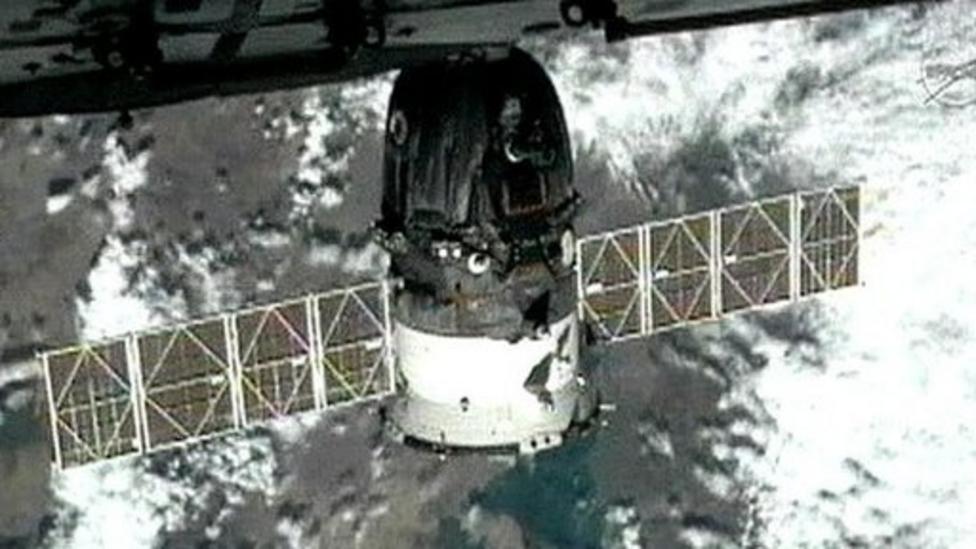 Watch the Soyuz spaceship dock at the International Space Station