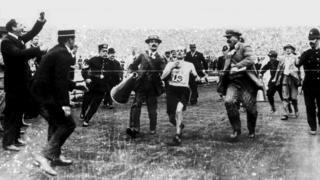 The Olympic games are now so close, you can almost taste them - but it's not the first time the 'greatest show on earth' has come to the capital.

They've been held in London twice before, the first time being over a hundred years ago!

It was 1908 when the games were first staged in London and the build up was a little bit different...as Joe explains. 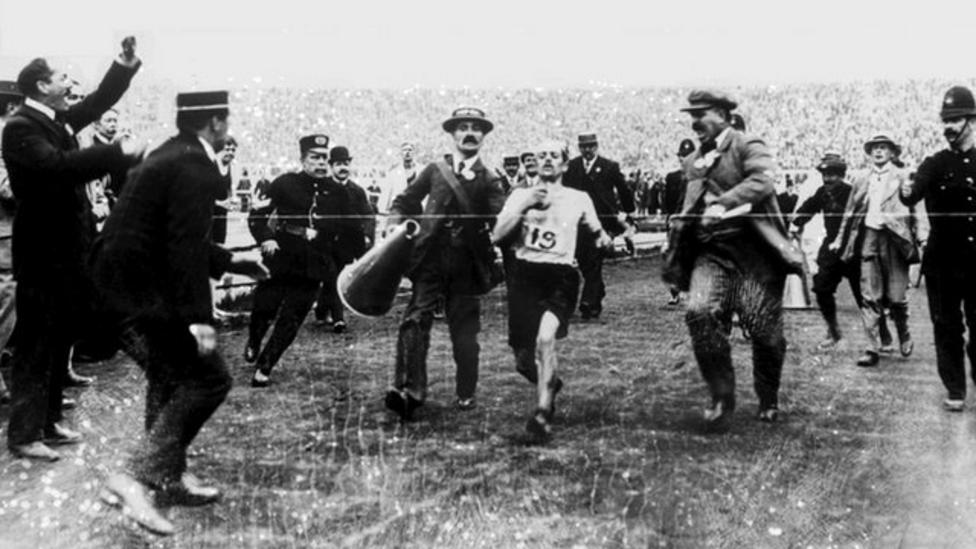