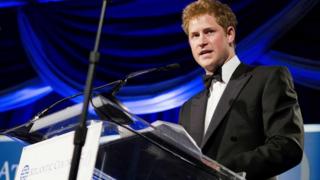 Prince Harry has been given a prize in America for his charity work with wounded servicemen and women.

He is a patron of the Walking With The Wounded charity, and is a supporter of other charities which help the armed forces.

The ceremony was held in Washington, and the prince gave a speech.

He paid tribute to "selfless" wounded war veterans, saying: "They have paid a terrible price to keep us safe and free." 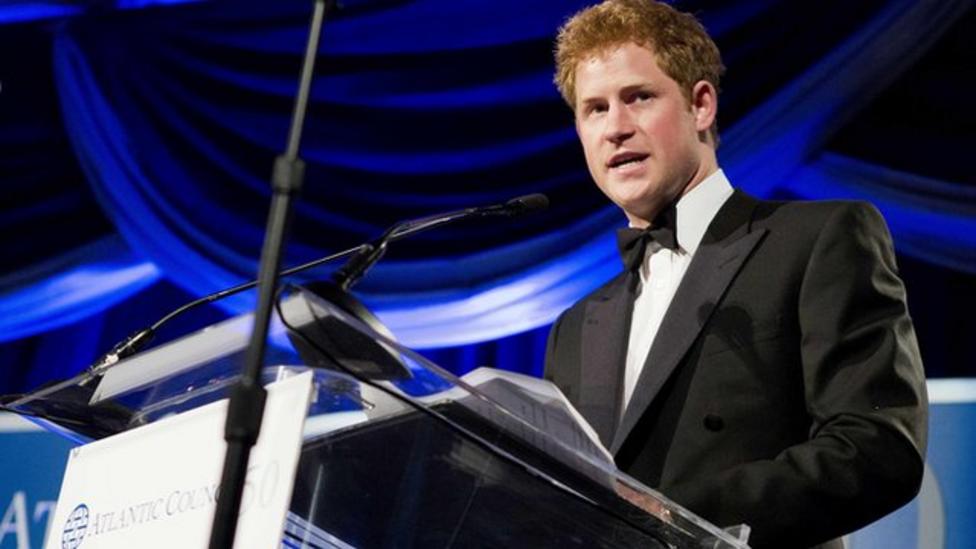