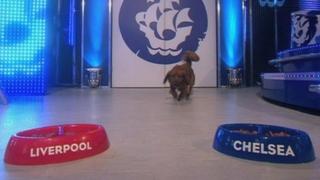 It's one of the biggest matches in the footballing calendar - the FA Cup final.

Thousands of teams entered though only one can lift the famous trophy... but who?

In the absence of Paul the "psychic" octopus, who better to ask than Barney the Blue Peter dog?

Check out the clip for his FA Cup prediction...

And don't miss this week's Match of the Day Kickabout, with guest Helen Skelton, at 0740 on Saturday on the CBBC Channel and 1140 on BBC2. 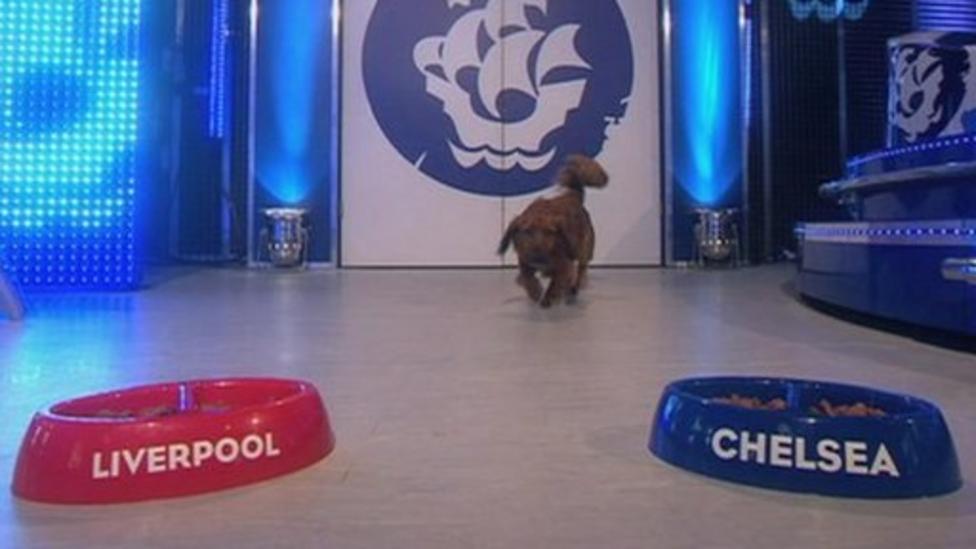