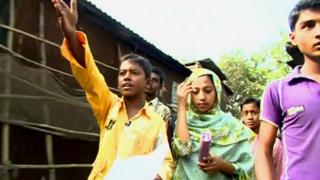 A 12-year-old boy in Bangladesh is campaigning to stop girls being forced into marriages when they're too young.

Bangladesh in south Asia has one of the highest rates of child marriage in the world - around one in five girls become a wife before the age of 15, even though it's against the law.

Oli got so angry seeing his schoolfriends made to marry by their parents, he set up a group to fight back.

Watch Nel's report to find out more about his work. 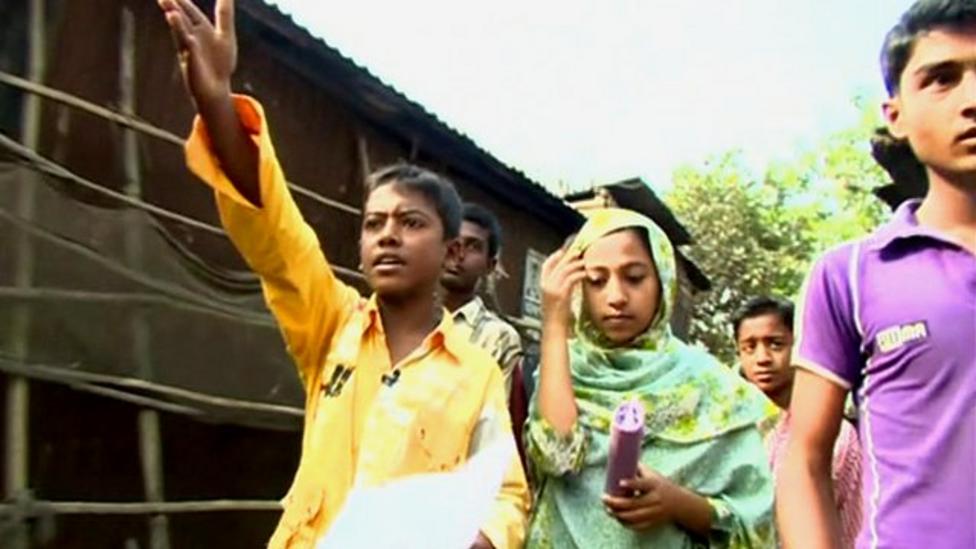