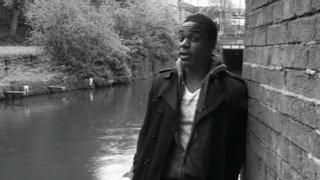 The biggest derby EVER?

Let's not mess about - it's one of the biggest games the Premier League has ever seen.

Monday's game between Man United and Man City is not only a local derby but it's probably going to decide who wins this season's title.

And behind this massive match, is the story of Man City's rise to the top of the table to challenge for the trophy over the last few years.

Match of the Day Kickabout preview the derby of all derbies - and it's pretty dramatic! 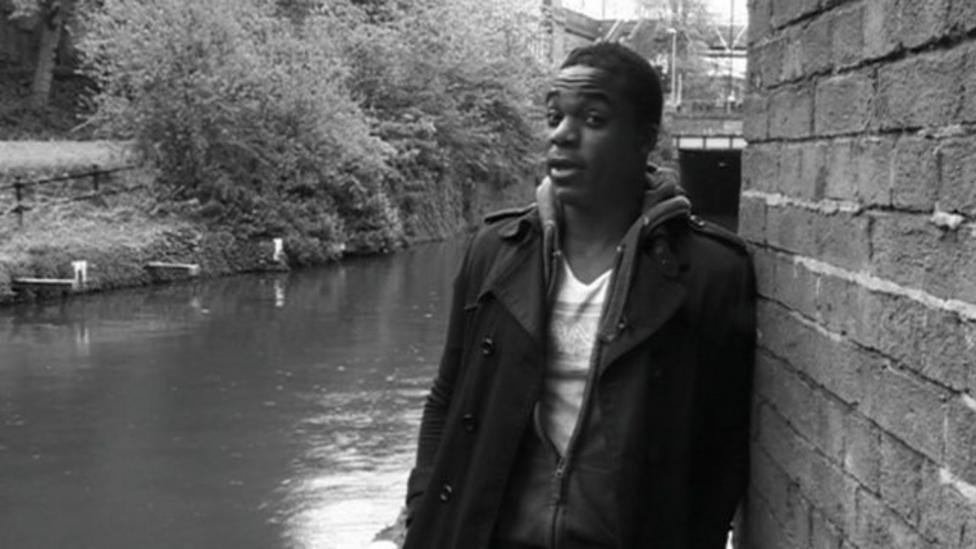 The biggest derby EVER?