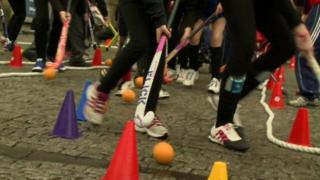 Ricky takes on the Big Dribble

There are less than one hundred days until the start of the Olympic games in London.

To celebrate, Team GB's hockey stars want loads of people around the UK to join them to set a record for dribbling hockey balls 2012km across Great Britain.

It's called the Big Dribble and the hope is that it'll get more people into playing hockey.

Ricky's been to join them in Manchester to see if he's got what it takes.

Watch his report to see how he got on... 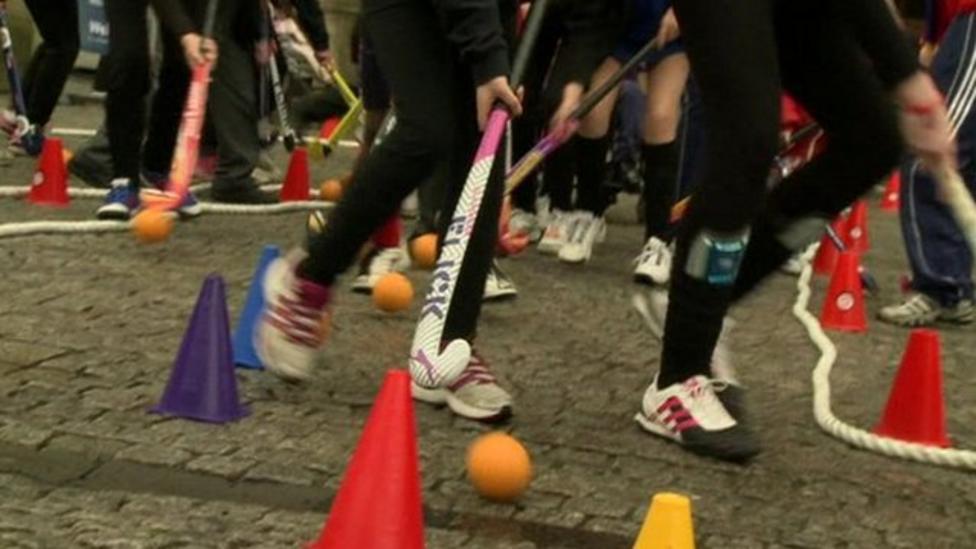 Ricky takes on the Big Dribble