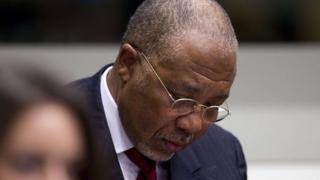 He backed rebels in neighbouring Sierra Leone in their civil war from 1991 to 2002, by giving them weapons in return for diamonds.

About 50,000 people died in the war and fighters cut off the arms and legs of others.

Many children were forced to take part in the violence.

Taylor has been found guilty at the International Criminal Court in The Netherlands, in a trial lasting five years.

It will be a few weeks before it's decided how long he'll be sent to prison for but we know he'll be held in the UK because the British government volunteered to lock him up.

Most people in Sierra Leone are hoping he will be put in jail for a long time. Even now, many say he still has lots of power over people in the country. 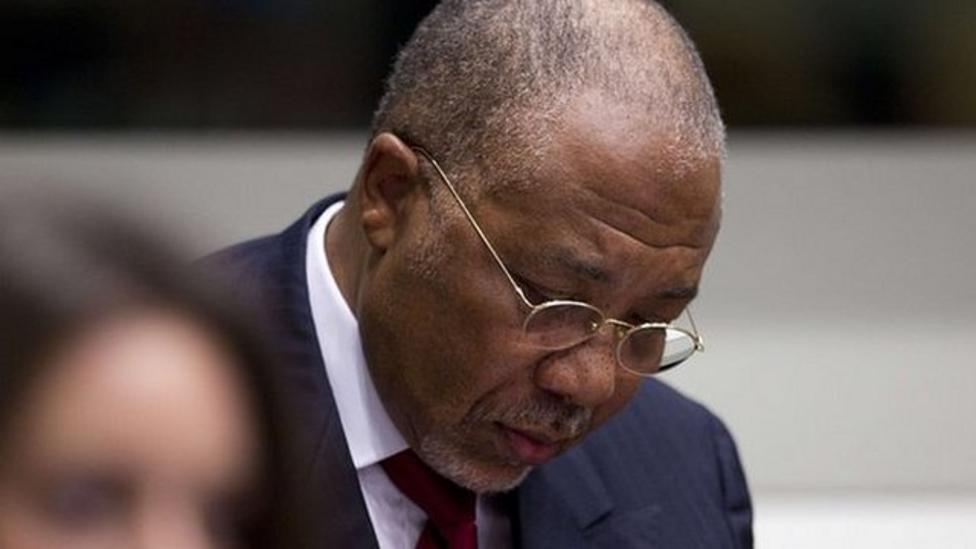