Children should limit use of mobiles, says new report 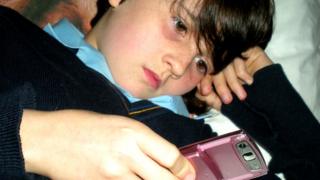 The Health Protection Agency (HPA) has done the biggest ever investigation into the safety of mobiles.

The results say mobiles ARE safe to use but children shouldn't use them too often - just in case.

Ever since people started using mobiles in the 1990s, there have been fears they could damage health because of the invisible radio waves they send out.

The health experts say there is still no evidence mobile phones harm us but they want to keep studying the effects over a much longer time.

80 million mobiles in the UK

There are now thought to be 80 million mobiles in the UK and because of TV and radio, Wi-Fi and other technology, we are hit by radio frequency signals all the time.

Even at night, if your mobile is switched on, it will be sending out and receiving signals. 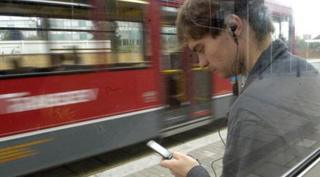 In the late 1990s mobiles became cheaper, so loads of people bought them.

But the experts said very little was known about risks beyond five years, because most people did not use mobile phones until the late 1990s.

They said they need longer to do their research, especially on children.

They want to learn how mobiles affect children's health and behaviour over a long period of time.