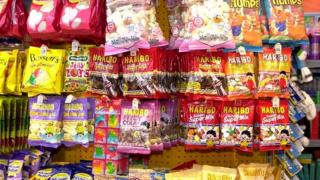 Supermarkets have been named and shamed for making children pester their parents for sweets.

Ten years ago the supermarkets had promised not to do this.

Researchers found unhealthy snacks at four out of five checkouts in the Asda, Morrisons and Iceland stores they visited.

It wasn't just supermarkets that have been criticised.

As well as Co-op, Sainsbury's, Tesco and Waitrose, campaigners told off HMV, New Look, Superdrug and WH Smith for featuring sweets and chocolates near their checkouts.

But the supermarkets claim the campaigners' report is misleading and say they also promote fruit and veg. 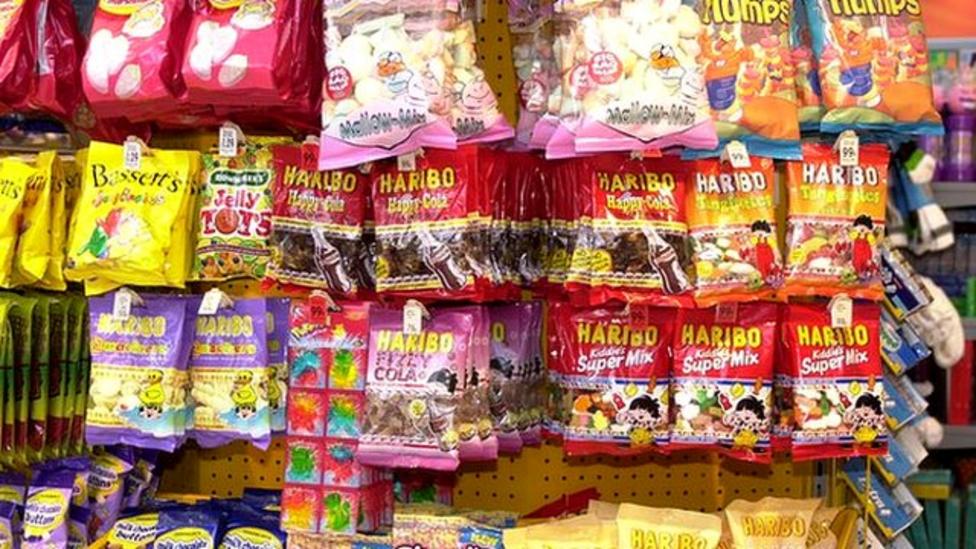