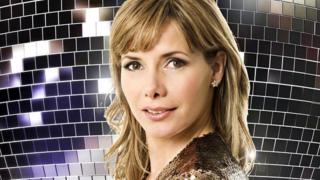 She replaces Alesha Dixon, who has left the series to be a judge on rival ITV show Britain's Got Talent.

But it's not the first time Darcey has been on the show.

In 2009 she was an extra 'guest judge', joining regulars Len, Bruno, Alesha and Craig for a few weeks of the series.

She even performed with professional dancer Ian Waite.

Darcey, former principal dancer at the Royal Ballet, said: "I am very excited and really looking forward to being part of the Strictly team."

The 2012 series of Strictly Come Dancing will begin in September. 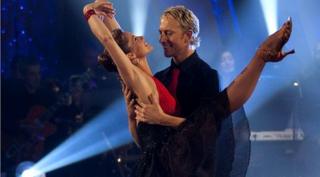 Darcey's dances were a hit on Strictly in 2009