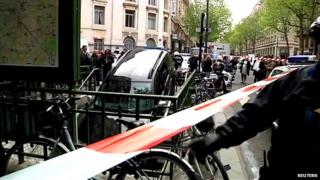 A confused driver has ended up trapping his car on the steps of an underground station in the French capital of Paris.

Apparently he mistook it for the entrance to a car park. He managed to brake in time to stop the vehicle, leaving the back wheels sticking out.

"There's a sign saying 'Haussmann Parking' right in front... I made a mistake," the driver told journalists.

No-one was hurt, but the scene drew plenty of crowds and cameras! 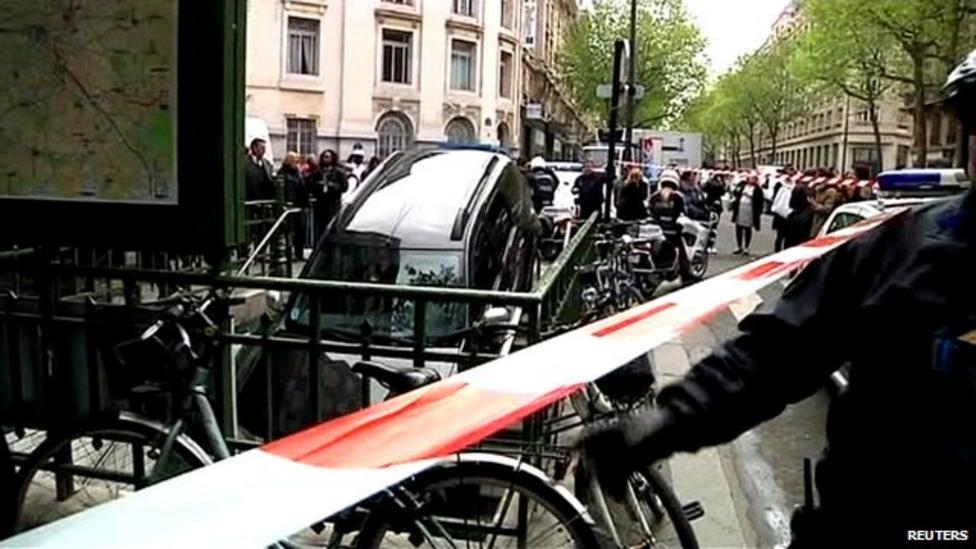