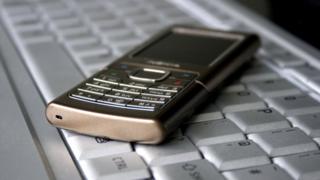 A new survey shows people aren't deleting files from their old mobile phones and computers before they sell them.

That means new owners could steal information such as dates of birth, credit card numbers and passwords - and use them to pretend to be the old owner.

Nearly half still had information in the memory that belonged to the original owner.

At least two of the drives had enough information to enable the new owner to pretend to be someone else. 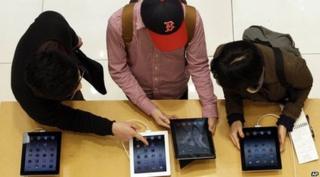 AP
The problem of not wiping old devices is even more common among younger people.

Christopher Graham, who was in charge of the survey, said: "Many people will presume that pressing the delete button on a computer file means that it is gone forever. However this information can easily be recovered."