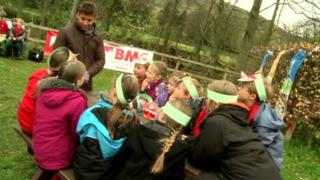 What are National Parks?

National Parks were created in 1951 but we have a group of illegal protesters to thank for them.

Celebrations are now taking place to mark the 80th anniversary of the 'mass trespass' on a mountain which led to a change in the law.

Walkers from all over Britain are recreating the moment in 1932 when protesters dared to walk over Kinder Scout, a mountain in the Peak District.

The 400 protesters were angry that rich landowners could stop other people walking in the open countryside.

Their campaign led to a law change, as Ricky explains in his report. 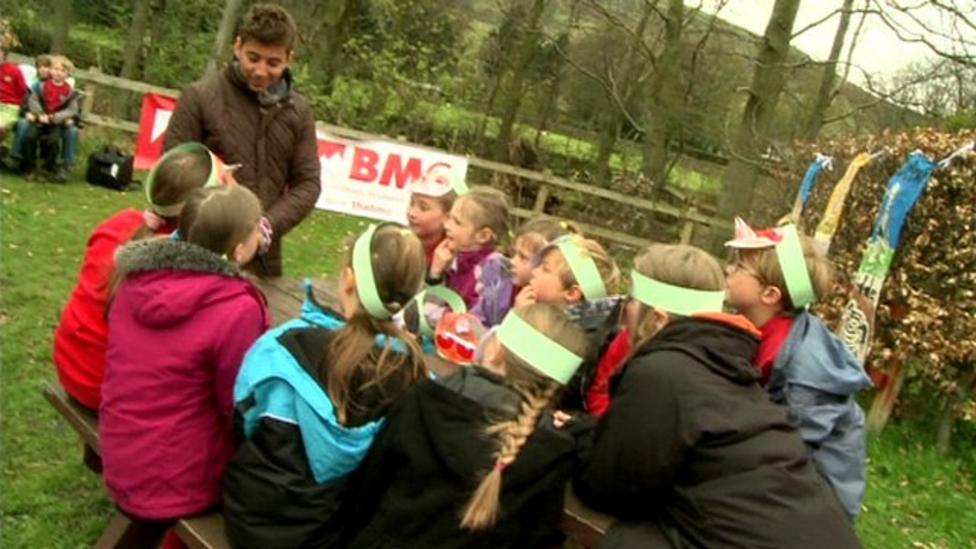 What are National Parks?