Could the new 5p and 10p coins cause skin trouble? 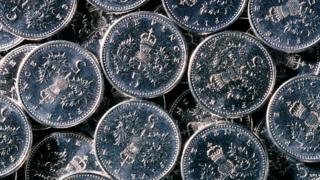 Worries are spreading that brand new 5p and 10p coins could cause skin problems.

The new coins contain more of a metal called nickel and less copper, than the present coins.

Skin experts - called dermatologists - say this could cause problems for people with nickel allergies, including some people with eczema.

But people from the Royal Mint, who make the coins, say the change will not have any bad effects. 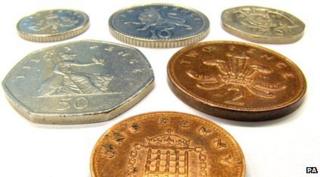 10% may have nickel allergy

The new 5p and 10p coins are being introduced because nickel is cheaper than copper, which is getting more expensive.

But up to 10% of the UK population, mainly women, are thought to be affected by a nickel allergy.

Similar coins in Sweden have been reported as being an "unacceptable risk to health", according to medical experts.

But the UK Government and the Royal Mint say they are confident the new coins won't cause any more skin problems than the present ones.