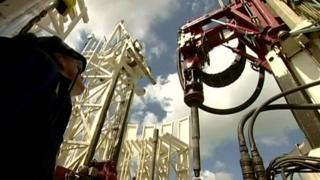 'Fracking' for gas to start again

A controversial way of getting gas from underground will start again, even though some people argue it's not safe.

"Fracking" involves shooting water and chemicals deep underground, to force out shale gas, which could then be used to heat homes and cook with.

A company had been testing fracking in Lancashire but stopped last year after causing two small earthquakes in Blackpool.

Now experts say it can start again as any earthquake would be very small.

Fracking releases shale gas, which is cheap and cleaner than coal and some other gasses to burn.

The government reckons it could be also be used in power stations in future, which would mean the UK wouldn't depend on getting expensive fuel from other countries.

But some people think fracking could pollute water and others say tidal energy and wind energy are much better options. 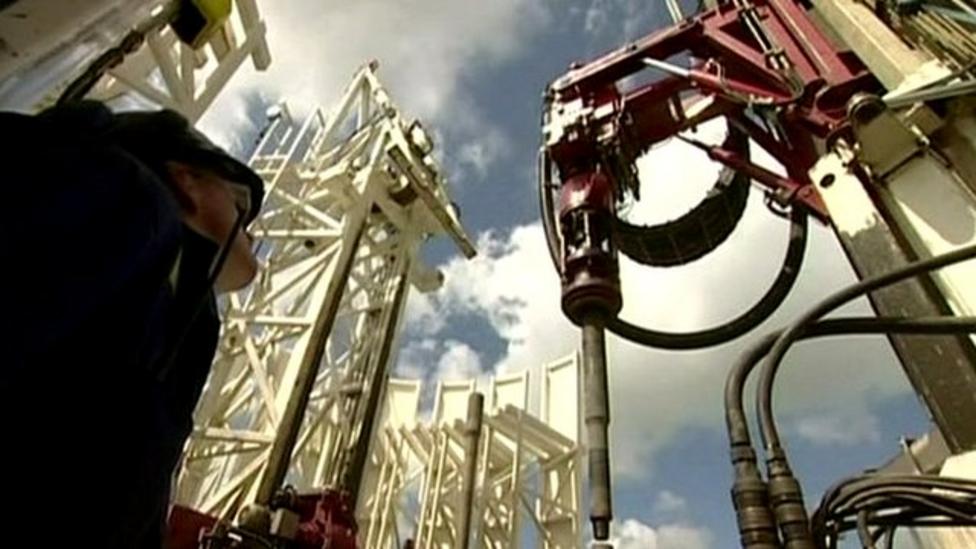 'Fracking' for gas to start again