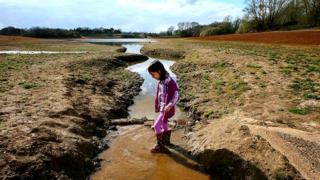 Half of Britain hit by drought

Half of Britain is now officially running low on water.

The government organisation that looks after the environment has added seventeen areas of Britain to its 'drought map' - meaning they are short of water.

The Midlands and the South West are now in drought, as well as London, the South East, East Anglia and Yorkshire.

The Environment Agency says water won't run out but people need to think about only using the water they need.

They warn that some rivers are running very low which could affect farmers and could last until Christmas.

It's been caused by months of dry weather and the last two winters being very dry.

Last winter, parts of England only had just over half the amount of rain they usually have at that time of year. 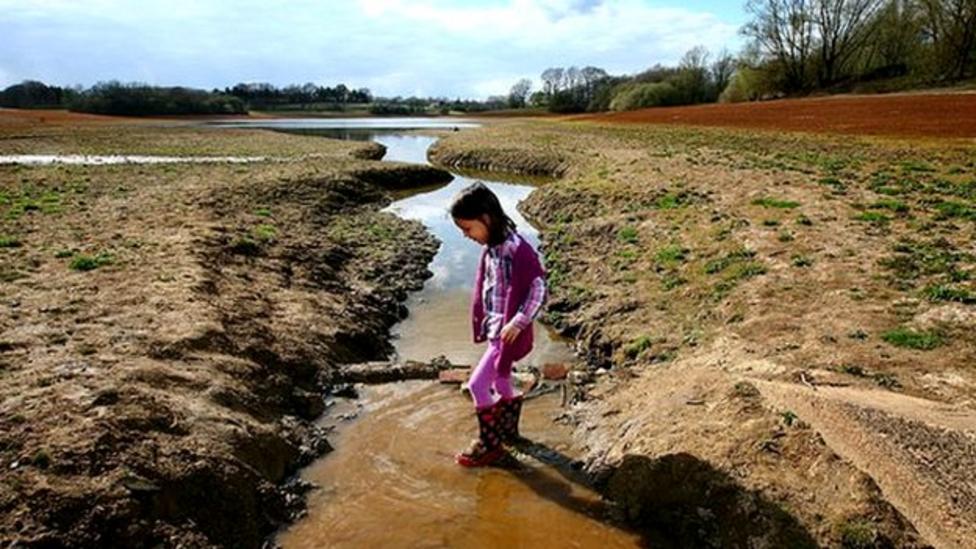 Half of Britain hit by drought