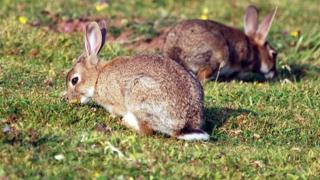 Nel finds out more from the RSPCA

Lots of baby rabbits are being handed into animal centres but many aren't actually in any danger.

The RSPCA says members of the public see young rabbits out in the fields by themselves and think they've been abandoned by their mothers.

Actually, most are just out playing and wondering around - their mothers aren't too far away.

The charity is now warning that people handing in young wild bunnies could be doing more harm than good.

The rabbits will get used to living in captivity and find it harder adapt to life in the wild again, lowering their chances of survival on their own.

Nel's been to find out more... 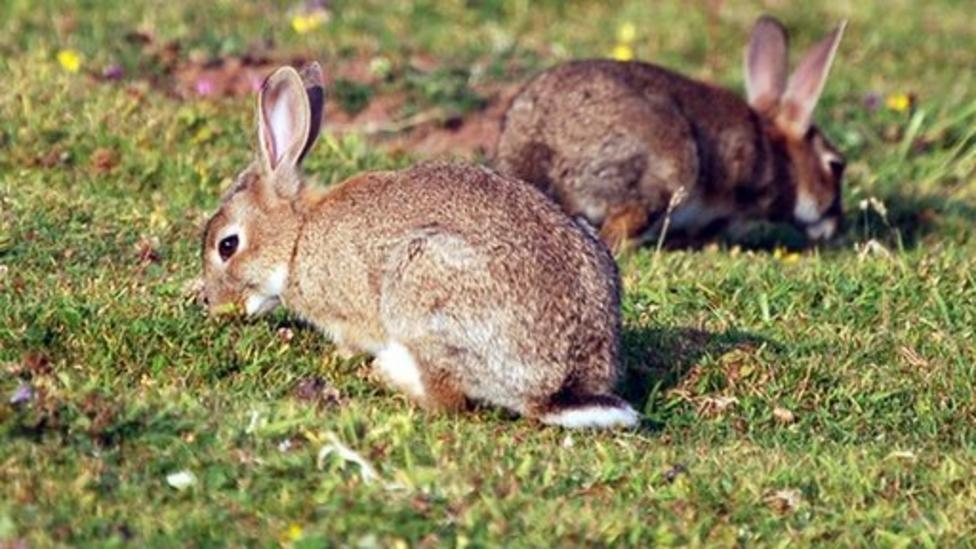 Nel finds out more from the RSPCA