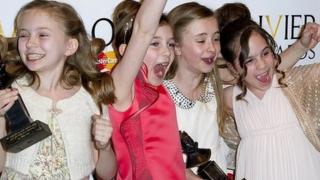 The 10-year-old co-star of the hit musical Matilda has become the youngest person to win a top theatre award.

Eleanor Worthington-Cox is one of the four actresses who play the role of Matilda in the stage version of Roald Dahl's famous book.

They all scooped up the prize for the best actress in a musical at the Laurence Olivier awards.

Eleanor said: "It's pretty cool - and scary - but also awesome."

In total, Matilda won more awards than any other show ever has - a record-breaking seven prizes. 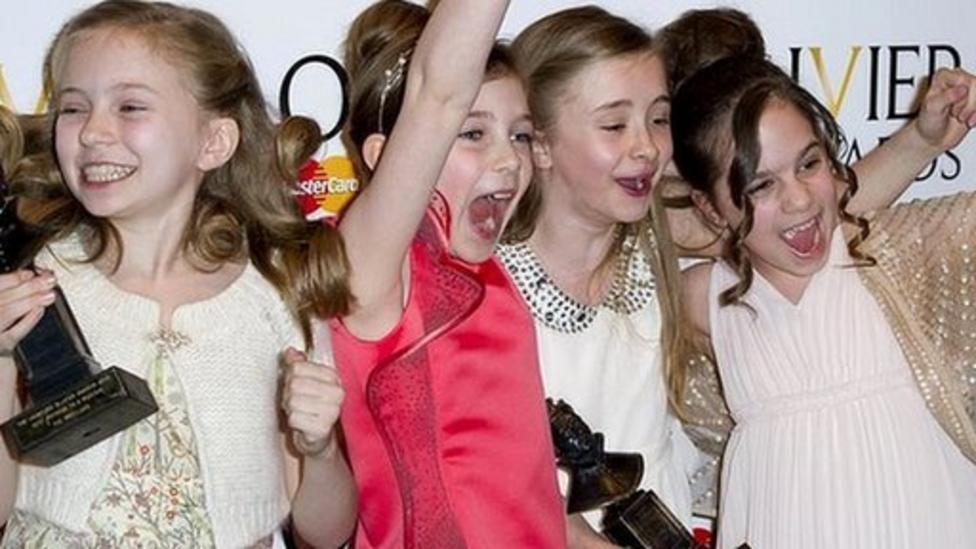