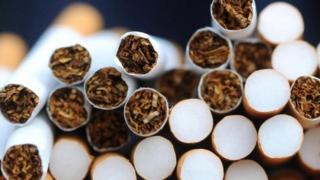 Chocolate bars, cereal boxes and sweets all come in eye-catching packaging that encourages you to buy them.

But products aimed at adults also come in fancy packaging as well and that includes cigarettes.

And now the government is trying to stop people from taking up smoking by changing the way the packets look.

They're thinking about removing all company branding from packs sold in England, to make smoking less attractive.

Australia is the only country so far that's decided to go ahead with plain cigarette packs.

According to the government more than 300,000 children under 16 in England try smoking each year.

But the number of people who smoke has fallen since the habit was linked with cancer over 50 years ago.

Earlier this month large shops were banned from putting tobacco out on display and smaller shops will have to do the same by 2015. 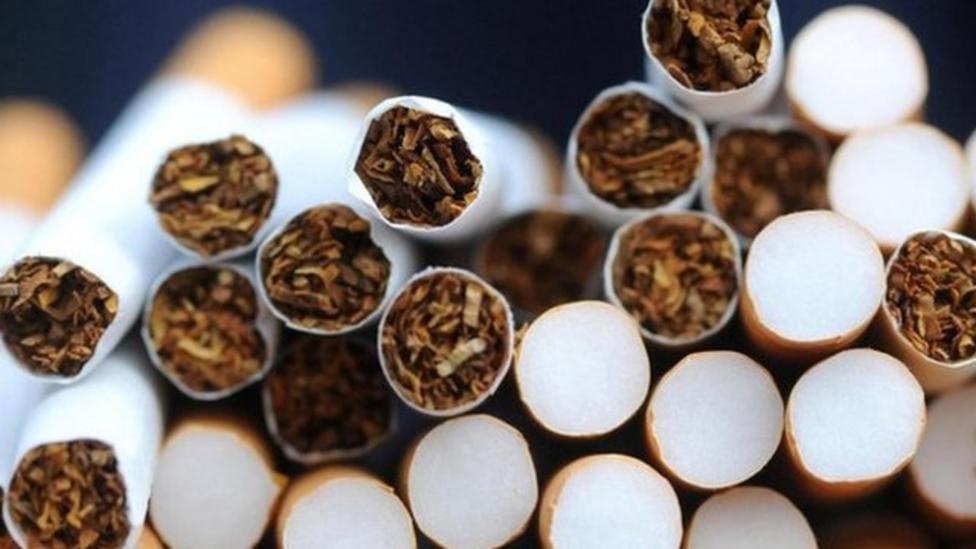