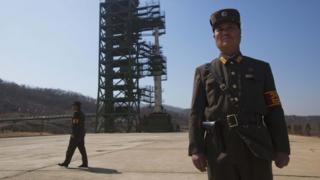 The country's hit the headlines this week for its plans to launch a rocket into space.

Korea's leaders say it's to get a satellite up there but other countries think they're actually testing a missile.

The rocket's being fuelled and it's got North Korea's neighbours very worried. 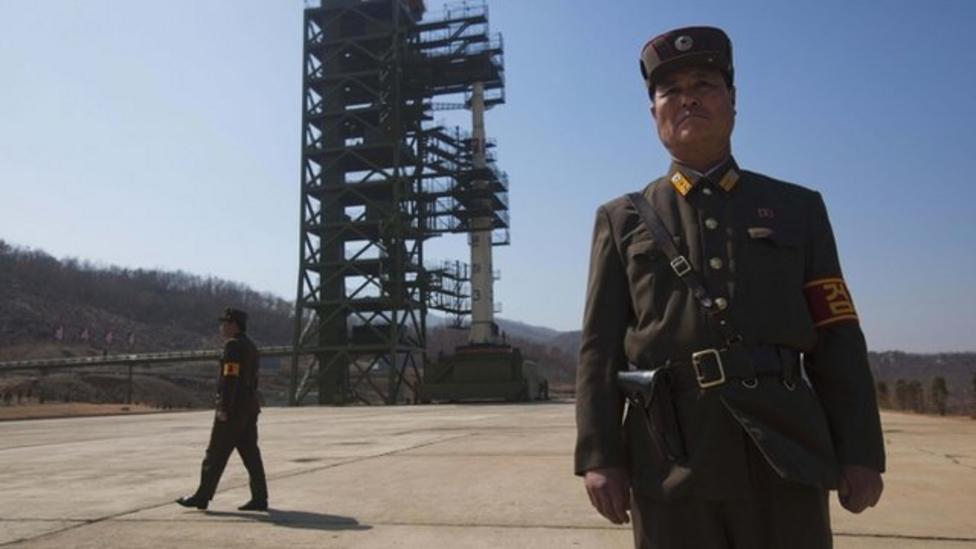