Competition to find robots to help in disaster zones 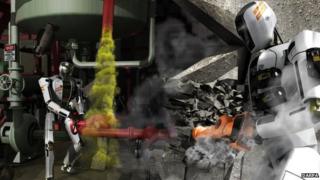 A competition is being launched to design robots that can save lives in a disaster.

The robots will have to show they can help out if sent into dangerous places like the scene of an earthquake.

Organisers will set the robots a series of challenges they might face during a natural or manmade disaster.

It's being run by the American government, and the winning design will scoop a £1.3 million prize!

They are looking especially for robots that are strong, can adapt to different situations, and can use human tools and vehicles. 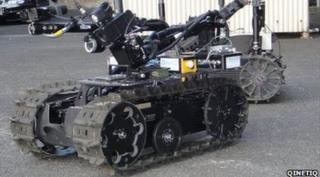 Other
This robot was sent into the Fukushima nuclear power plant

Robots have already been used in dangerous places.

They were sent into the Japanese Fukushima nuclear power plant after it exploded following the earthquake in 2011, and they are often used in war zones to help clear explosives.

This competition, which kicks off in October, hopes to find more advanced robots that are better at working with humans.