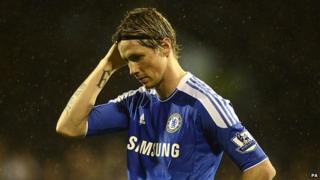 It was a difficult London derby for Chelsea as they could only manage a 1-1 draw against Fulham.

The draw means that the side are stuck in sixth place in the Premier League, with time left in the competition quickly running out.

At the moment the side are two places below the fourth place qualifying spot for the Champions League.

Tottenham Hotspur also had a disappointing game in their race to secure a spot in the Champions League.

Their 2-1 loss to Norwich at home has put them in fourth place, level on points with Newcastle but with a much better goal difference.

Only the top four clubs in the Premier League go through to next season's Champions League.