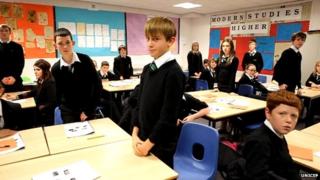 A group of pupils from a West Lothian school have won an award for making a video about child poverty.

As well as winning a video competition by a children's charity, a second charity is now giving them an award.

The pupils did work on children's rights, and formed a group called Seen And Heard.

Their video tells the story of a boy from the school, whose family was once homeless. 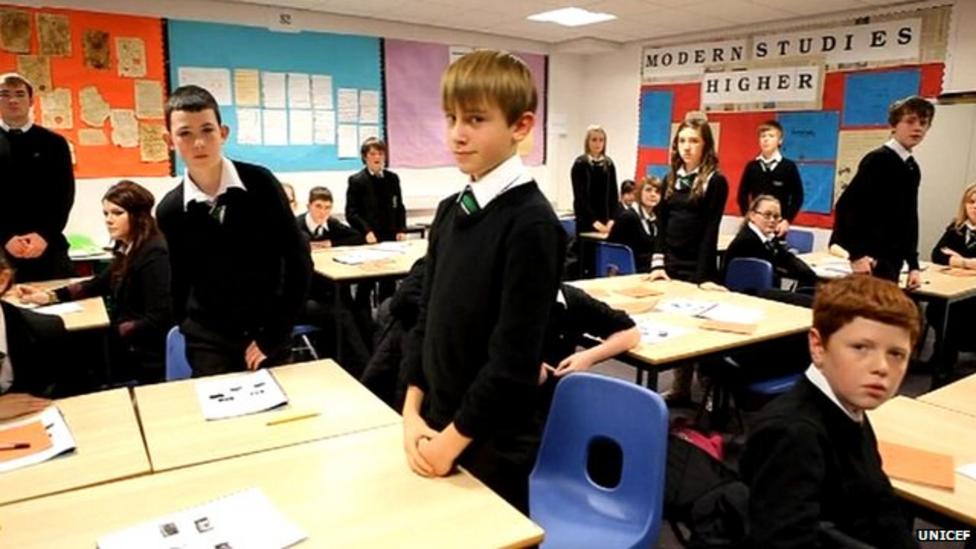