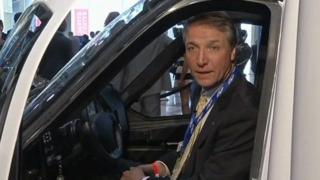 An American company has made a car that is also allowed to fly.

Known as the Transition, the vehicle has two seats, four wheels and retractable wings.

In a test flight in March it flew at 1,400 feet for eight minutes.

Cliff Allen from Terrafugia, who made the car, said it was the first vehicle in the world to have met both the standards of the FAA (Federal Aviation Administration) and the NHTSA (National Highway Traffic Safety Administration).

This made it the first "street legal aeroplane", he said. 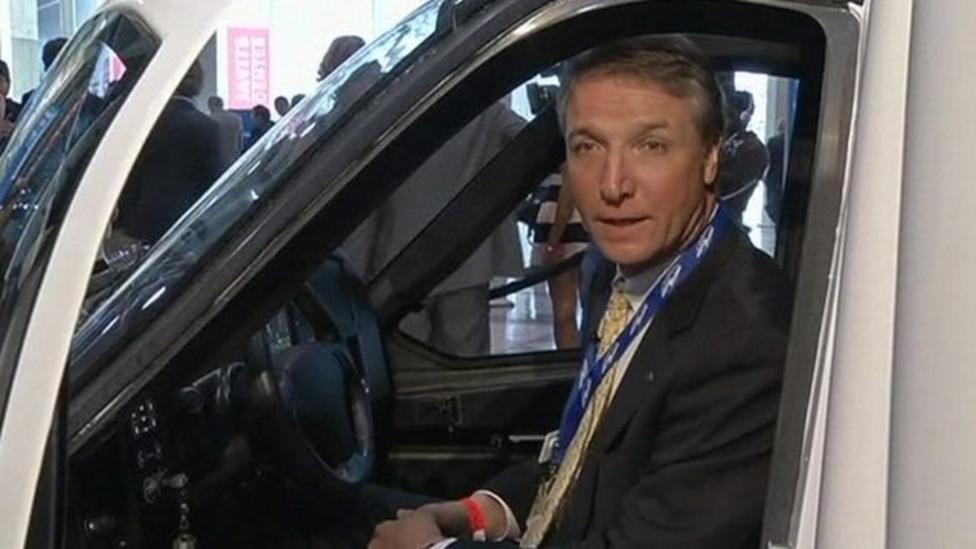