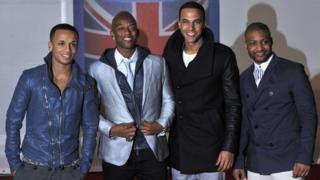 JLS happy for One Direction's US success

JLS say they're really happy about One Direction's success in America, and that British music's "in a fantastic place".

The boys also said they're honoured to have been chosen to perform at the Queen's Jubilee concert later this year.

They've done big concerts before - but never performed for the Queen.

The guys said they're excited but they wouldn't reveal the song they plan on singing just yet.

And JLS didn't seem too "jealous" - geddit? - of One Direction's success in America either.

Marvin said: "Everybody's had their own success in different areas and it's great what One Direction are doing."

He went on: "We're all representing the UK and doing fantastic things, even people like Adele who's the biggest star in the world right now. It's amazing. I think British music's in a fantastic place."

Earlier in the day they hung out with CBBC's Hacker but started to get offended when he couldn't remember their name! 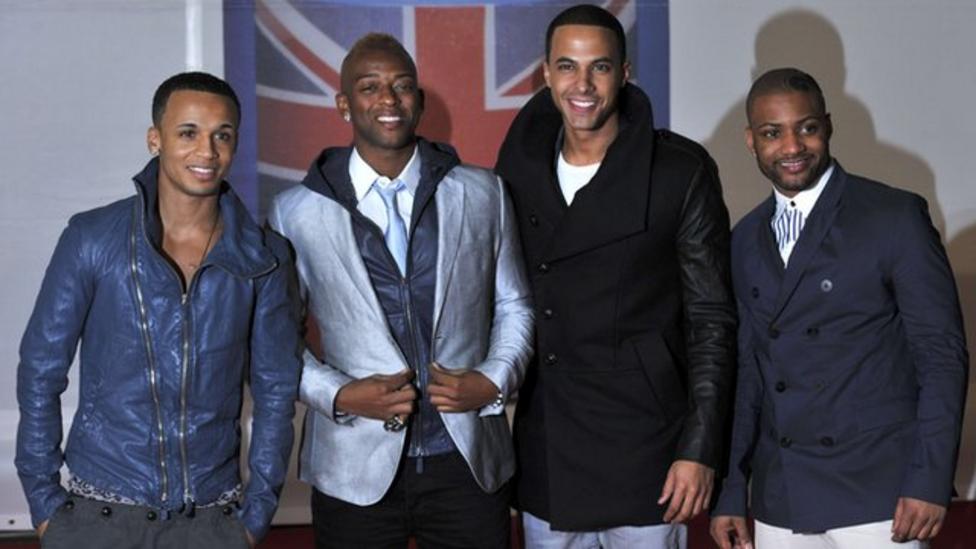 JLS happy for One Direction's US success