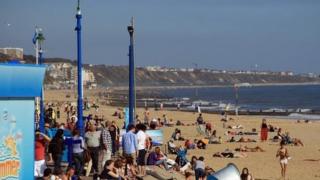 Are school holidays too long?

After a long term at school everyone looks forward to a bit of a break.

Nottingham city council have announced plans to cut the summer holidays to four weeks instead of six, and to split the school year into five terms.

They say that the school holidays are too long and that children from poorer families can fall behind because of the lengthy summer break.

But some teachers in the city have been on strike because they don't agree with the changes.

We asked you if you thought school holidays should be changed or if they should stay the same.

Here's a selection of your comments: 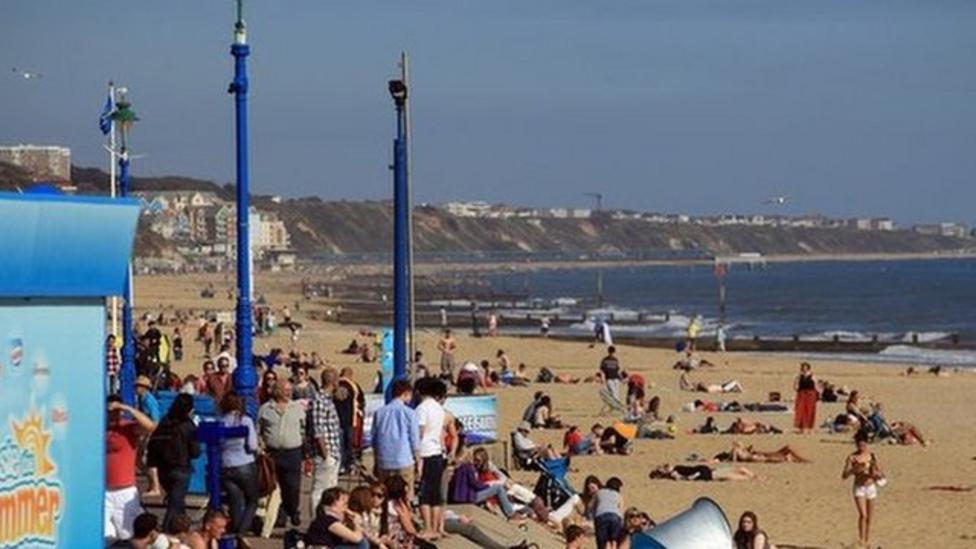 Are school holidays too long?