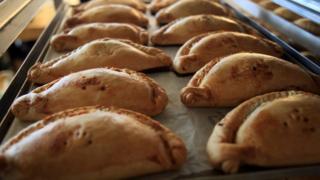 MPs arguing over price of pasties

An argument has started about the price we might have to pay in supermarkets for a Cornish pasty and other hot food.

In the budget last week the government said an extra tax should be added.

It means a pasty that would have cost you £1 would cost £1.20; and that extra 20p would go to the government.

This is called VAT which stands for Value Added Tax. It's added on to most things people buy, including hot takeaway food - but cold snacks aren't included.

Some people think that's unfair - and that's why the government's planning to change things.

But not everyone agrees. Some politicians say the price rise will affect those people who don't have very much money.

Prime Minister David Cameron who is backing the plan, says that he wants to make sure VAT is fair for smaller shops as well as big supermarkets.

But it gets a bit more confusing. If you bought a pie or pasty that was hot, but then went cold before you paid for it, you wouldn't have to pay any extra money because under the rules, if it's cold then VAT can't be added. 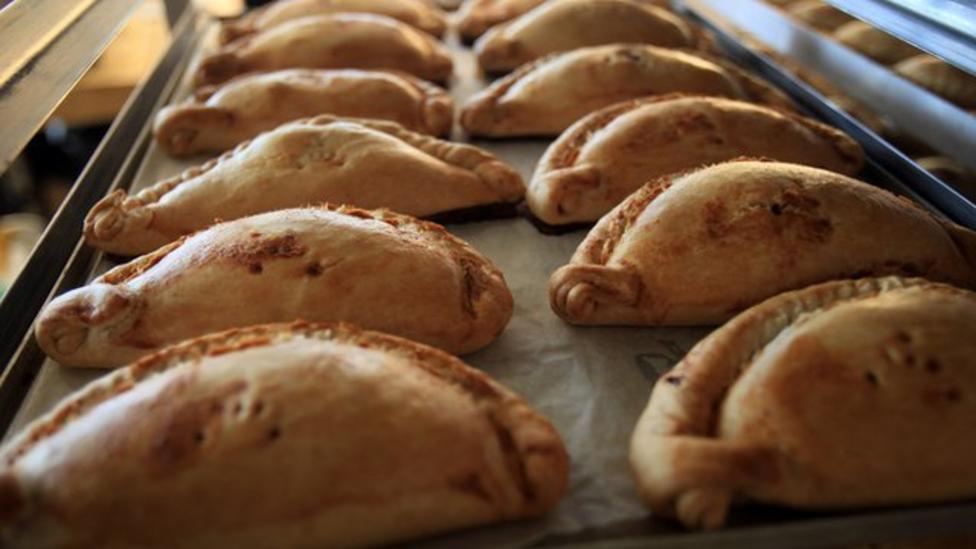 MPs arguing over price of pasties