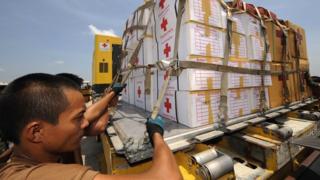 There's a debate going on about how much aid the UK should give to poorer countries.

At the moment the UK gives around £8 billion a year to other governments.

But the government's agreed to meet the United Nations target of increasing that amount to nearly £11 billion by the year 2014.

They want to make it law that all future governments must stick to the target of 0.7% of the whole country's income.

But the House of Lords say this shouldn't happen, and that too much aid is going to the wrong places and is ending up with corrupt governments.

The government say that cutting the funding could cost thousands of lives.

Nel reports on why this argument's going on. 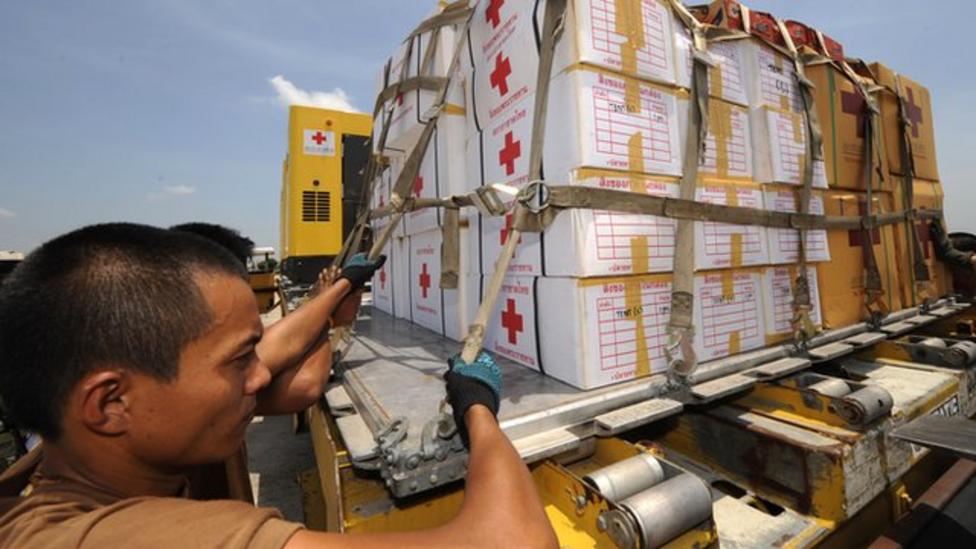