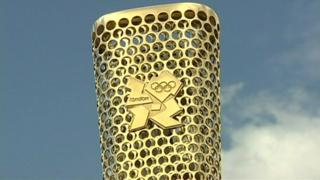 The Wanted have announced that they'll be headlining a special Olympic concert in London.

The super boy band will be playing alongside Rizzle Kicks and Dizzee Rascal at the gig in Hyde Park the day before the opening of the Games.

The concert will celebrate the end of the Olympic Torch Relay.

As well as the huge London show the boys will be playing special gigs around the country following the Olympic Torch's route throughout July.

At the moment performances in Cardiff, Leeds, Birmingham and Glasgow have been announced. 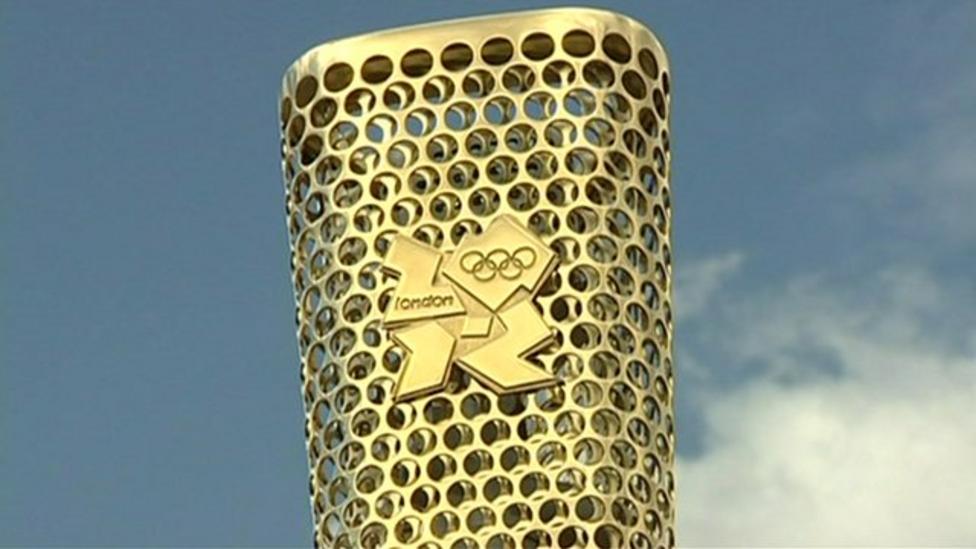