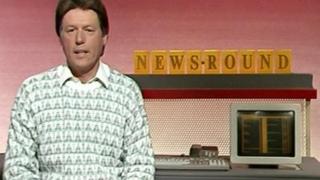 As part of Newsround's 40th birthday celebrations, we've been having a dig in the archives and came across this gem.

You probably can't imagine a world without computers but back when Newsround first started in 1972 they were pretty rare.

It meant the team then had to use typewriters to write all the stories.

When the BBC and Newsround finally got computers in the 1980s, it completely changed the way everything worked.

The computers linked to a central BBC system where reporters all around the world could file stories.

The journalists in Newsround could then see these instantly on the computer, meaning finding out what was happening throughout the world became easier and more accessible.

Check out the video above to see Newsround's first presenter, John Craven, explaining how the computers worked back in 1987. 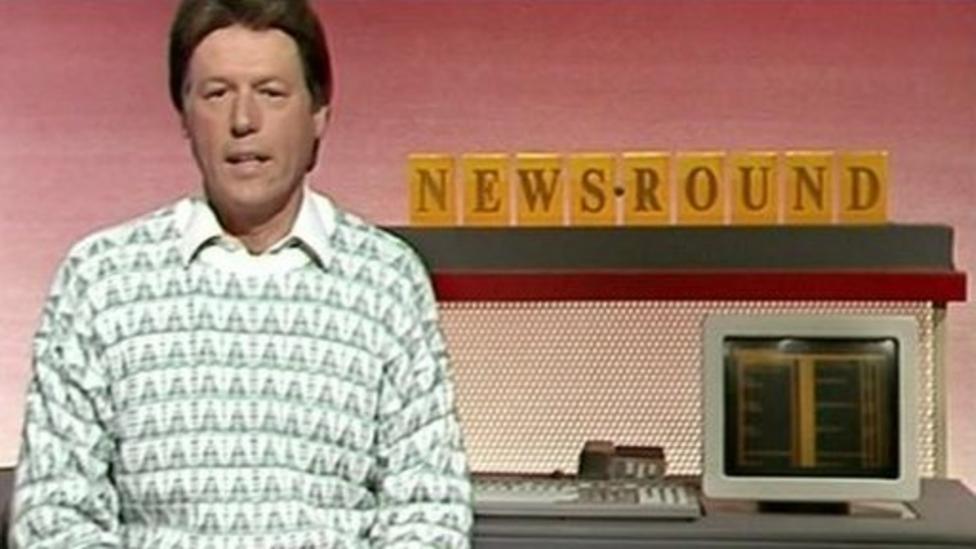