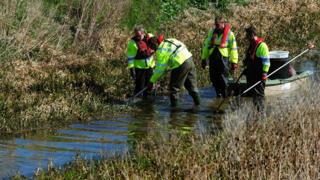 Fish in danger from drought

In parts of the UK, the drought is the worst they've experienced since records began and wildlife is struggling because of it.

Water levels have dropped so badly in some areas that fish need rescuing and the quickest way to catch them is to electrocute them.

Electricuting fish might seem cruel but it doesn't hurt them as they don't feel anything.

The rescued fish are then taken in tanks to a different river.

The Environment Agency are the people behind the plan to save the fish and attract them by a large circular object called an annode.

The put the annode into the water and it gives off electricity that the fish are attracted to.

When the fish get close, they're electrocuted for around 10 seconds. In that time they are scooped up and put into a tank.

Moving fish is something that happens quite often but they've never had to do it this early in the year.

Fish are often the first to feel the effects from drought and the Environment Agency are hoping the South and East of England get some rain soon - or things could get worse. 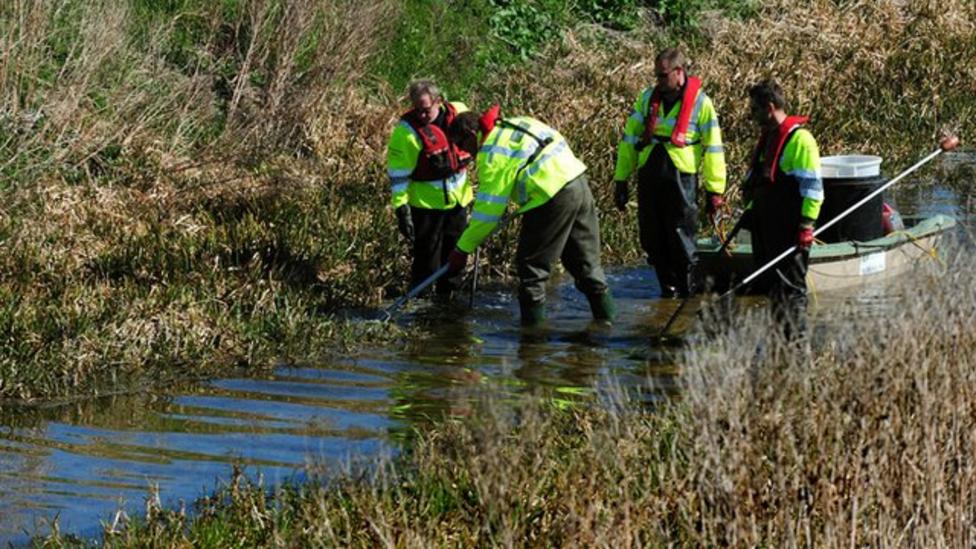 Fish in danger from drought