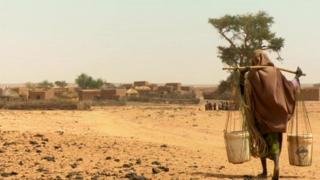 Efforts to stop famine in Niger

Efforts to stop a famine in one of the poorest parts of Africa are being launched this week.

Niger was hit by a major drought two years ago and the United Nations says hundreds of thousands of children are at risk if help doesn't get there in time.

The children are suffering from extreme exhaustion caused by not having enough food and water. They predict 1 in 10 will die because of it.

It's just of the many problems to hit the war-torn country but things are getting better there.

For the first time in years, the country has an elected government and they're now working with other countries around the world to avoid a full-scale famine. 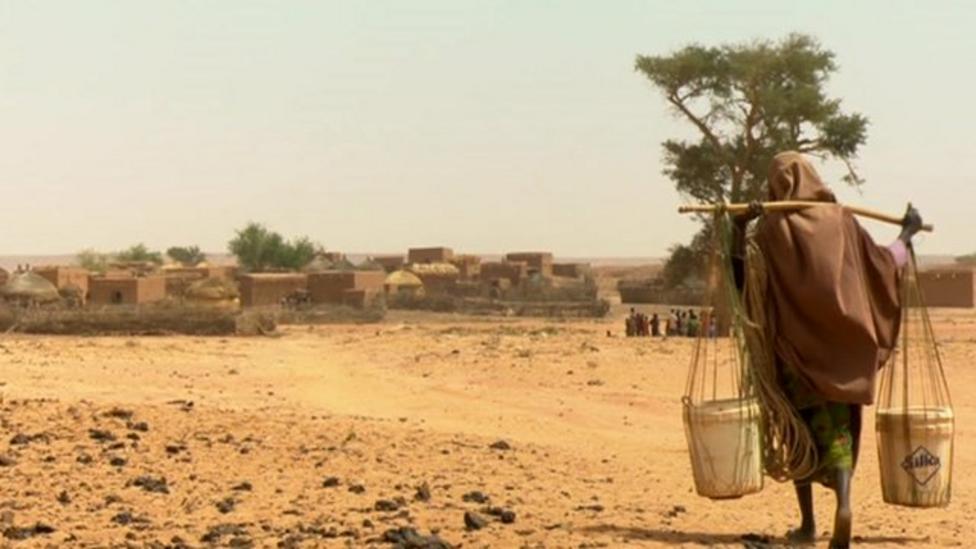 Efforts to stop famine in Niger