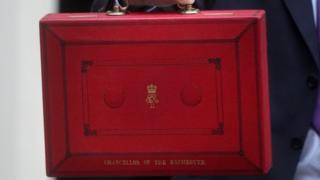 Guide to the budget

The Budget is a statement made every year by the government on how it's going to get the money it needs to spend on the country.

It's worked out by the man in charge of Britain's money - the Chancellor of the Exchequer - with help from his office, the Treasury.

So the government needs to work out how much it's got in the bank, so it can work out how to spend it on the country.

Usually when you see the Chancellor make the Budget statement on TV, he is waving around a red briefcase. The suitcase traditionally contains the Budget speech.

The original red briefcase was first used by politician William Gladstone in 1860.

But in 1997, the then Chancellor Gordon Brown had a new one made as the old one was looking a bit tatty!

The government gets the money from different types of taxes:

Income tax: Everyone in the UK who earns money has to pay some of that money to the government. Most people have to pay about a quarter, but richer people pay more.

VAT: You pay tax when you buy things. You may not realise it, but 20% of the cost of many things goes to the government as VAT (Value Added Tax).

Duties: These are extra taxes charged on certain things like cigarettes, alcohol and petrol. Most of the money people pay for these goes to the government as 'duty'.

Although you might not think it, the Budget does affect your life.

The Chancellor may decide to spend more or less money on schools and he may also choose to spend money on youth schemes in your area.

The Chancellor makes his speech to MPs about how he's spending the public's money. He tries to explain why he may be raising or lowering taxes on things.

At the end of the speech, MPs discuss the Budget, then vote on whether or not to accept it. 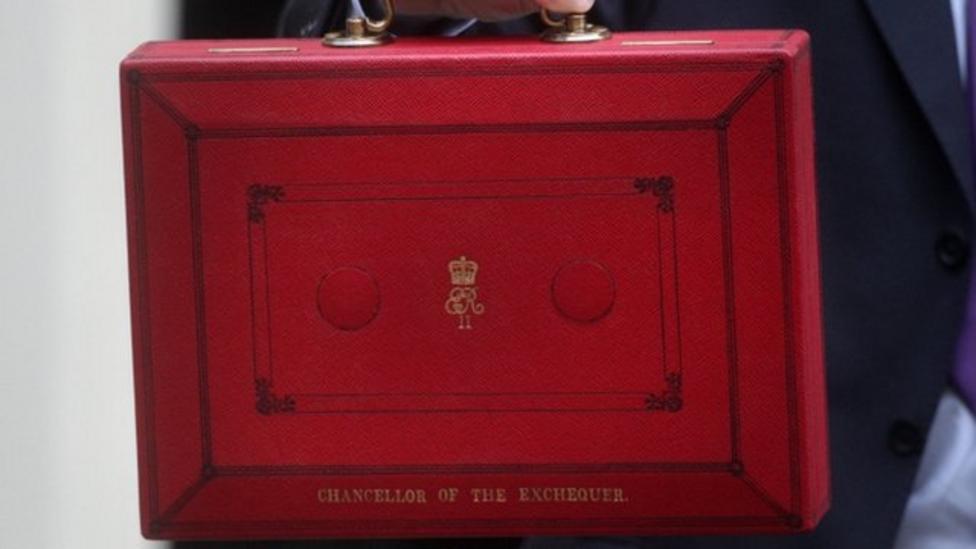 Guide to the budget