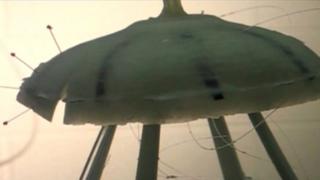 A robot designed like a jellyfish has been built by scientists in America.

It's called Robojelly and could be used for underwater rescue operations in the future.

It moves in water by mimicking a jellyfish's natural swimming motion and is powered by a chemical that's already in water called hydrogen.

It's in early stages of development but because it will be fuelled by hydrogen, it doesn't need batteries and could keep going forever.

The research has been carried out by the Office of Naval Research in the US which looks into projects like Robojelly that might benefit the US Navy in the future. 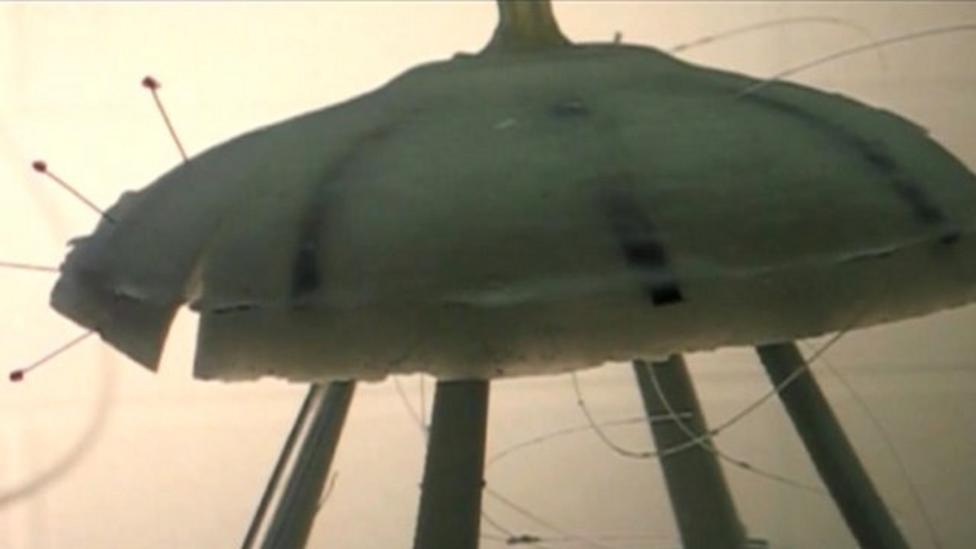