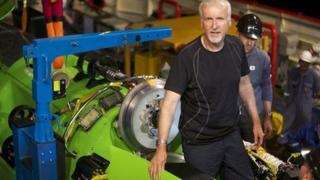 Hollywood film director, James Cameron, is getting set to dive to the deepest point on the planet.

He's heading to the Marina Trench in the Pacific Ocean which is seven miles deep.

As well as Avatar, James Cameron directed the films Titanic and the Abyss and that's where he got a taste for the oceans.

Cameron plans to travel on his own, curled up in a one-man submarine, the Deepsea Challenger.

Nel's got more on the daredevil dive. 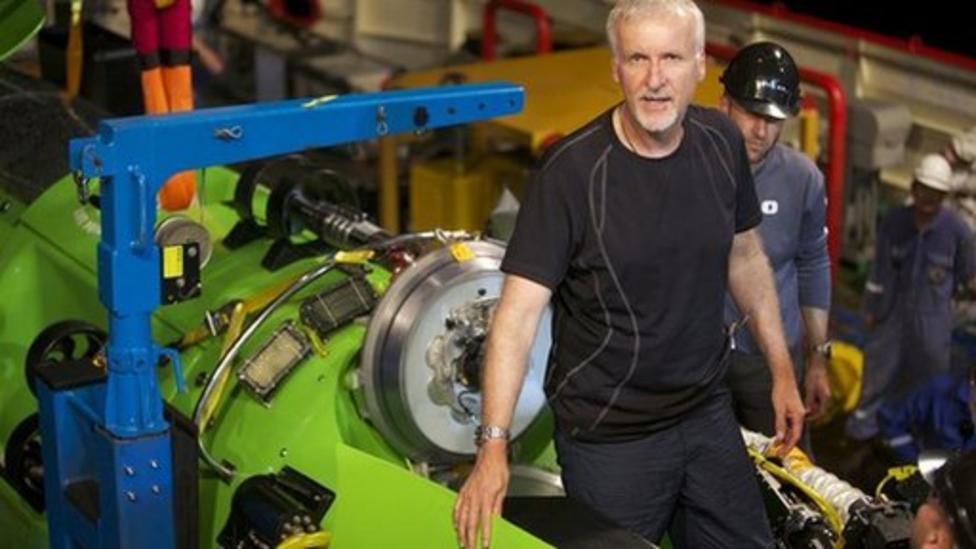