Should supermarket carrier bags be banned? 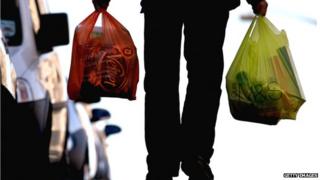 New European rules are being brought in to reduce the number of carrier bags we use.

In 2011 Italy became the first country in Europe to ban the bags but in 2010 the number of bags in the UK went up after four years of going down.

We used more than six billion bags, and campaigners want to reduce this number.

Discarded bags in the sea cause some parts of the ocean to be like 'plastic soup', say politicians. 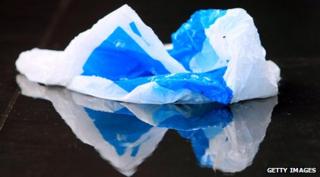 In Bangladesh, it was found that the bags had clogged up the drainage system, making the country's floods even worse.

Some say the solution is for people to use their own bags, while others claim paper bags are better.