Liverpool and Chelsea make it to FA Cup semi-finals 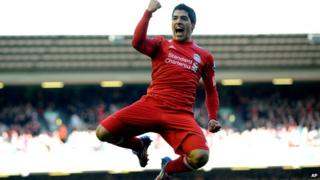 Liverpool are on the way to Wembley for the second time this season after beating Stoke in the FA Cup quarter-finals.

Goals from Luiz Suarez and Stewart Downing gave them a 2-1 victory over Stoke to see them Wembley-bound again.

They were last at Wembley for the Carling Cup final which they beat Cardiff City to win. 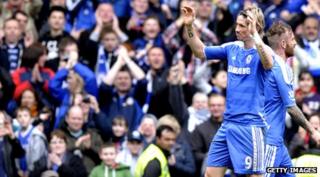 The FA Cup semi finals will be held at Wembley on the weekend of 14-15 April.

The other two semi-finalists are yet to be decided after Sunderland and Everton drew 1-1 on Saturday.

Bolton's match against Spurs was abandoned following the injury to Fabrice Muamba.