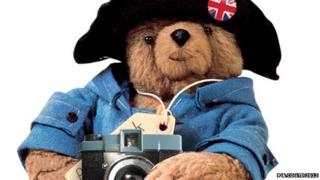 Paddington Bear has been voted the UK's favourite animated character at the British Animation Awards.

With his suitcase in his hand and coat wrapping him up, he beat characters such as Wallace & Gromit in the public vote.

Paddington first hit TV screens back in 1975 and his books have sold a whopping 35 million copies around the world.

Other winners at the Awards ceremony included Harry Potter and The Gruffalo's Child.

The Amazing World Of Gumball got two prizes, one for the best children's series and another for best kids' show, which was voted for by the public too.