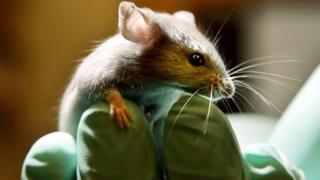 Around 15,000 animals - mostly mice - are brought in from abroad every year for testing new medicines.

But pressure from activists means ferries and airlines are refusing to carry animals heading for labs - meaning fewer animals for research.

Campaign group Peta says 90% of drugs that pass animal trials end up not working on humans.

They think researchers should work harder to find alternatives.

But supporters say testing on animals is necessary because it helps to save people's lives. 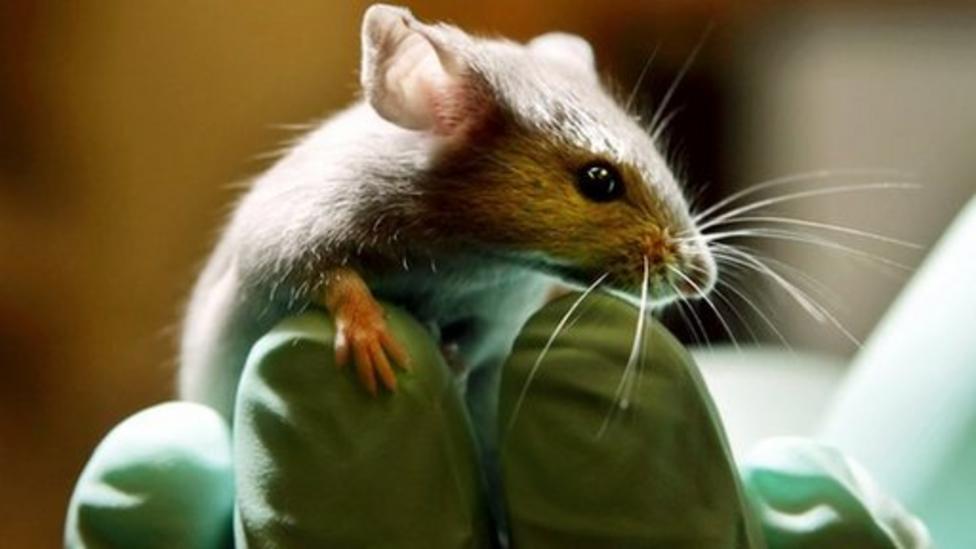