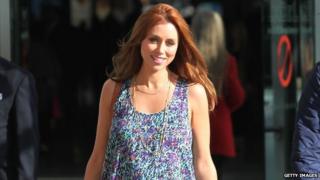 Congrats to Una Healy from The Saturdays, who's given birth to a baby girl!

Una and fiance Ben Foden's first child was born on Tuesday and weighed in at 7lbs 13oz.

Ben tweeted: "I am officially a Dad!!!!!! Una and baby are both amazing and healthy!!!! So proud of them both!" 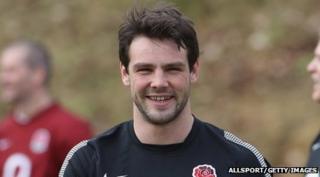 The full-back is now set to rejoin the England rugby union squad to prepare for their Six Nations clash against Ireland on Saturday.

Meanwhile, Una's bandmates have also been showing her some Twitter love.

Rochelle wrote: "A beautiful girl has entered the world today and I'm her aunty."

Mollie said: "I couldn't be more proud! What gorgeous parents you will make!"