Could the moon have caused Titanic's iceberg collision? 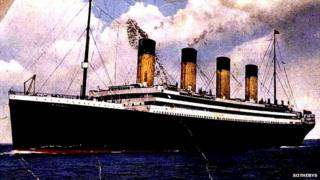 Nearly a century on from the most famous maritime disaster in history, some scientists in America reckon the moon could be partly to blame.

The Titanic sunk after hitting an iceberg on April 15, 1912.

Now researchers at Texas State University think the moon may have moved the iceberg into the ship's path.

The moon controls our tides and the nearer the moon is to Earth, the stronger its pull, which can make higher tides. 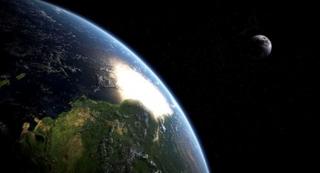 Was it the moon's tidal effect that caused Titanic's iceberg collision?

Donald Olson and his team in Texas looked at the positioning of the moon just before the Titanic disaster.

According to their research, in early 2012 it was the closest it had been to Earth for 1,400 years.

They think the high tides caused by the moon may have moved huge icebergs that would normally have been away from the busy shipping route, directly into the path of the Titanic.