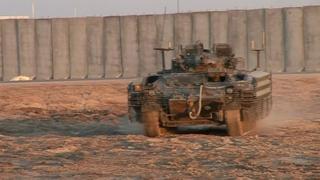 Six British soldiers have been killed after their armoured vehicle was blown up in Afghanistan.

They were on patrol near Helmand province in the south of the country when their tank-like Warrior vehicle was hit by an explosion.

It's the worst single loss of UK life in Afghanistan since 14 were killed in an air crash in 2006.

Prime Minister David Cameron said it was a "desperately sad day for our country". 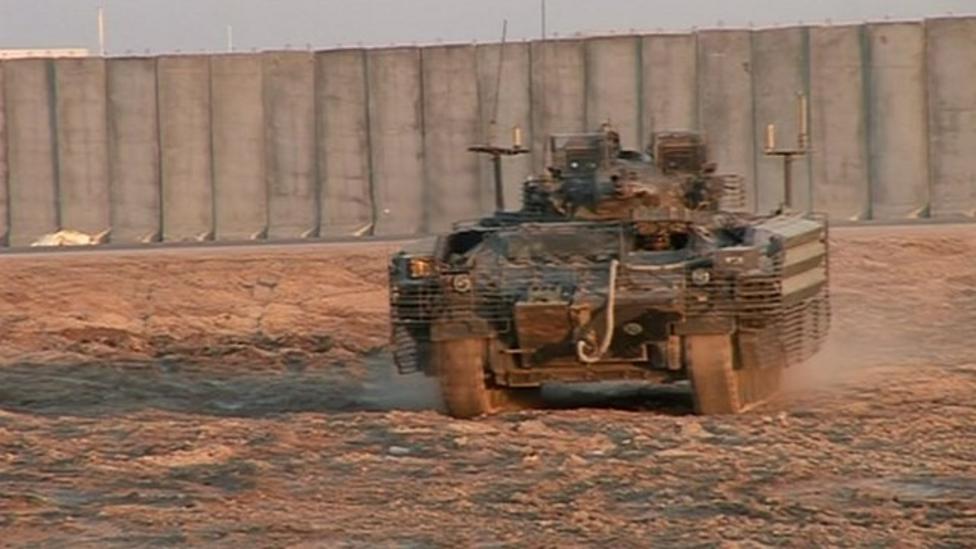