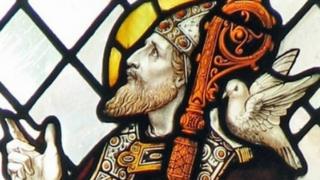 Getty Images
Saint David is the patron saint of Wales

You can have patron saints of all sorts of things, like jobs, organisations and animals.

For example, St Francis of Assisi loved nature and wildlife so he was made the patron saint of animals.

Traditionally people see these saints as symbols of how to live a better life.

But nations can have patron saints too. England, Ireland, Scotland and Wales each has their own national day named after their patron saint.

All you need to know about the patron saints 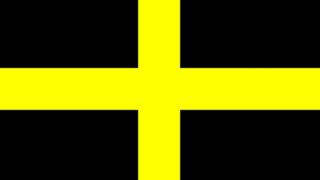 It is celebrated every year on 1 March by the people of Wales, and others around the world.

On the day, many people choose to wear Welsh national symbols, such as a daffodil or leek. 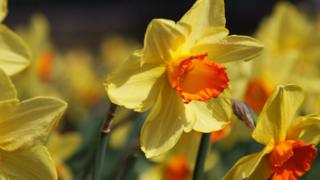 Daffodils are a famous symbol of Wales 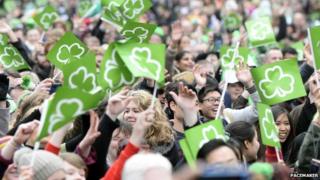 Saint Patrick is the patron saint of Ireland and is celebrated for bringing Christianity to the country.

Saint Patrick's Day started as a religious feast to celebrate Saint Patrick's work, but it's grown to be an international festival of all things Irish. 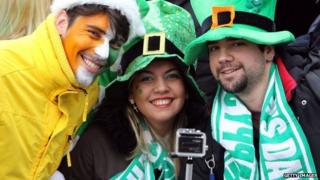 The day is also famous for people wearing shamrocks, dressing up as bearded Irish fairies called leprechauns, and wearing all green. 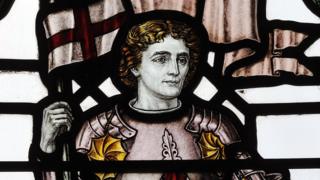 England's patron saint is St George, who has become a symbol of the country.

St George's Day is England's national day and is celebrated on 23 April each year.

According to the legend, St George killed a dragon and saved a princess when he was a soldier in the Roman army.

That's why he has come to represent bravery.

He is respected not only by the English, but by Christians in Israel, Greece and Russia and also by Muslims. 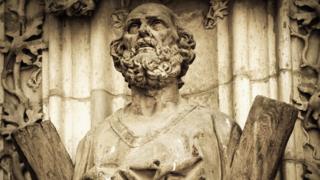 St Andrew is the patron saint of Scotland and he is celebrated on 30 November. This is called St Andrew's Day.

He is also the patron saint of Romania, Greece, Russia, Ukraine and Poland. 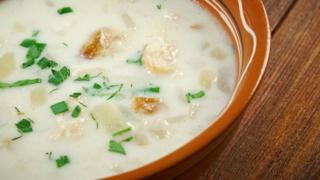 Some people might mark St Andrew's Day by going to a special type of party called a ceilidh - pronounced "kay-lee" - where there's usually plenty of traditional Scottish country dancing.

Traditional food may be eaten, such as cullen skink - which is a type of fish soup - or lamb.

What is St George's Day?

What is St David's Day?