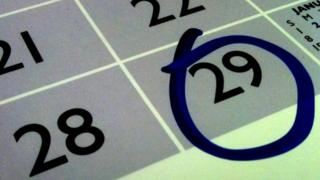 Usually February is a very short month, with only 28 days. But every four years, in what's known as a leap year, it has an extra one - giving it 29.

According to the calendar, there are 365 days in a year.

But it actually takes the Earth almost 365 days and six hours to revolve all the way around the Sun.

So every four years, about an extra 24 hours have added up, so one extra day is added to the year to keep the calendar in tune with the Sun.

It takes slightly less that 365 days and 6 hours for the Earth to go around the Sun, so to make up for that, a few years aren't made into leap years even though you'd expect it. 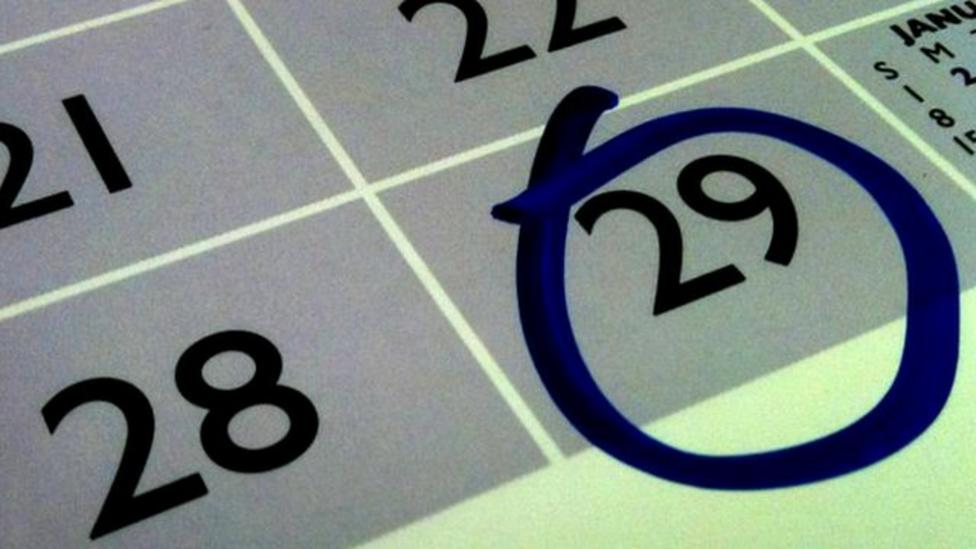