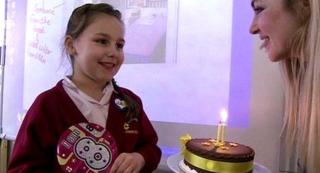 Susie is celebrating her eighth birthday today, but officially she is just two years old!

That's because she was born on February the 29th during a leap year.

February normally has 28 days. But every four years, in what's known as a leap year, it has an extra one - the 29th.

So, even though Susie has been alive for 8 years, she has only been able to celebrate on her actual birthday twice - making her 'two'.

People who are born on the 29th of February are called leaplings. 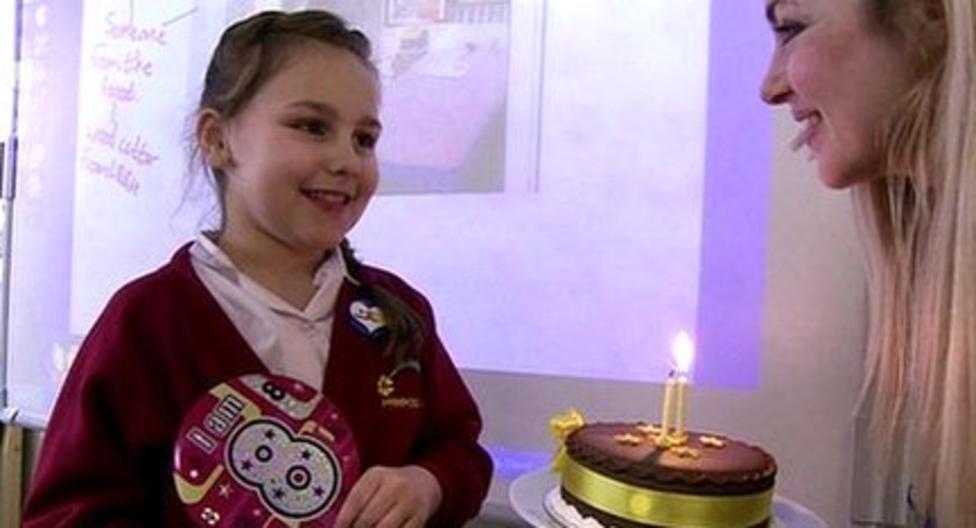