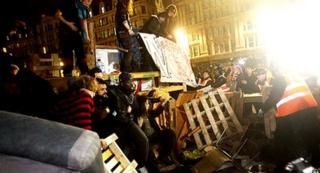 The protest camp outside St Paul's Cathedral has been removed.

Police and council officials moved in last night to clear the site that's been home to protesters since last October.

They dragged away tents and took down the barricades belonging to the Occupy London campaign who were upset about the way banks use our money.

The campaigners were told last week that they couldn't appeal against the High Court's decision to evict them.

The protesters in the square outside the Cathedral said that their action was far from over but most of them did not resist the police and bailiffs as they removed tents from the area. 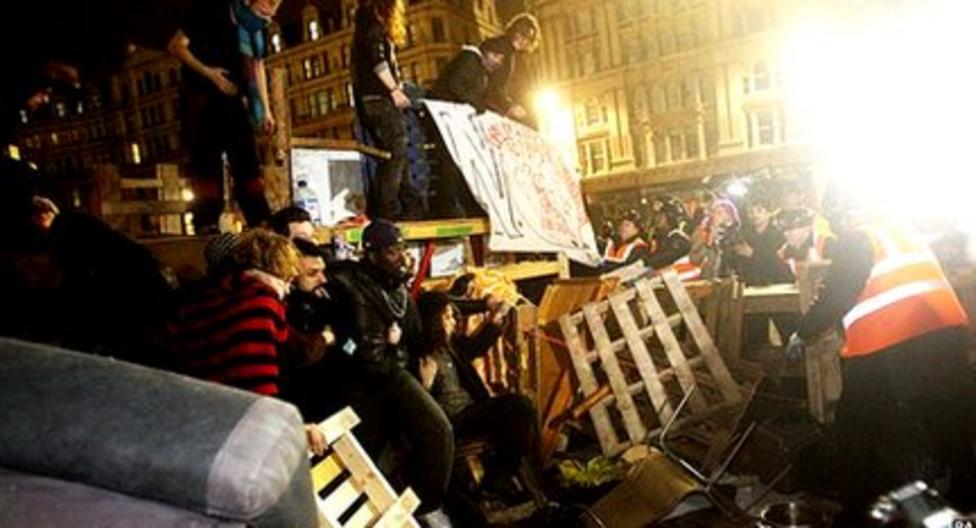